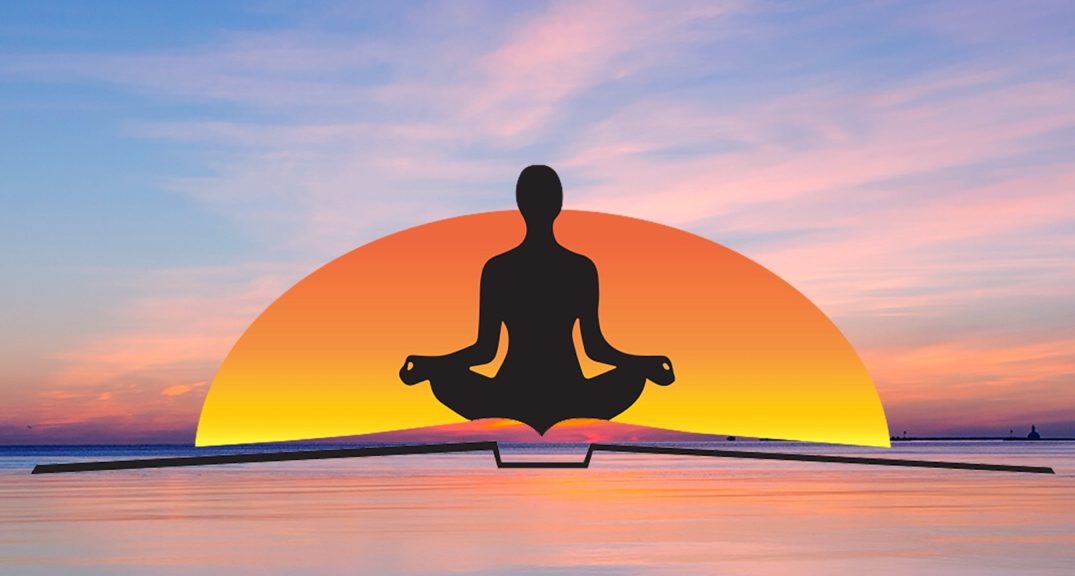 “I found thus that I had been a rich man without any damage to my poverty. But I retained the landscape, and I have since annually carried off what is yielded without a wheel-barrow.”

I thought it appropriate to begin my first “Quotes & Questions” blog post exploring a few words about the landscape from Henry David Thoreau.

In these two lines from Walden, Thoreau defines what it means to be a “rich man” by implying that financial concerns, property-ownership, and money have nothing whatsoever to do with being “rich.”  Cliche, right? Yeah, yeah. We know– money does not equal happiness, blah, blah, blah.

But, Thoreau also is interested in preventing any “damage” to his “poverty,” as if poverty were a good thing; and it is, clearly, important to him to protect it. Why? What does he mean by poverty? Why protect it from damage?

In this early part of the chapter, “Where I Lived and What I Lived For,” these particular words about being a rich man, poverty, and the landscape follow a description of how he lost his claim on a piece of farmland that he had hoped to own, when the deal was rescinded. He was left with the original ten cents and packet of seeds he began with, and he seemed pretty stoked about that. I believe that, in Thoreau’s estimation, he still won by losing. Unfazed by and completely accepting of his misfortune, he allowed the farmer to not only keep his land but the ten dollars he had paid him for it.

Although he may have lost his original purchase, he insists that he “retained the landscape” which profited him in other ways. What was it that he “yielded without a wheel-barrow?”

Do you “profit” from the natural landscape that surrounds you, as Thoreau was able to?

What might one annually carry off the landscape (without a wheel barrow)?

Are you “the monarch of all that [you] survey” as Thoreau then metaphorically claims in the very next lines?

How do you see people “damage” their “poverty” in contemporary life?

Can we afford to live as Thoreau lived, without “damage” to one’s poverty? If so, what does this kind of lifestyle look like today?

Do you know anyone/people who live according to Thoreau’s definitions of wealth and poverty?

Do you know anyone who profits, in the same way Thoreau suggests he was able to, from the natural landscape?

How much time do you spend considering the value of the natural landscape or the landscapes of your life?